This documentary tells the story of Rommel Antonio Sobalvarro Sr., a Nicaraguan man in his -mid 40’s who immigrated to California when he was four months old with his family. He grew up and spent most of his early adult life in Lancaster, California and was a member of a local Crip street gang for many years until he became a father and wanted to lead a better life for his family. In Oregon, he found value in the jobs he held and has been in a management position for nearly two decades.

I am a graduating senior at the University of Oregon and am majoring in Anthropology with concentrations in both Cultural Anthropology and Archaeology and have a minor in Earth Sciences: Geology. What began as an interest in archaeology grew into a passion for learning more about living cultures and peoples as well. I enrolled in the Latino Roots courses after taking a class on Immigration and Farmworkers, which was also taught by Dr. Lynn Stephen, in the Fall of 2019. These classes helped give me an understanding of the historical processes that led to Latino/a immigration and settlement in Oregon and gave me the opportunity to add to the scholarship of Latino/a people in Oregon through the recorded oral history interview, family images procured, and the documentary film I produced. Documentary films are a favorite genre of mine; and the interviewing and media editing skills I learned in this course, even during a pandemic, will be useful as I begin to navigate my post-college career. 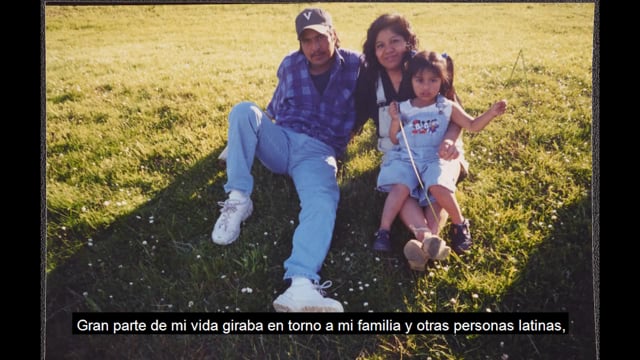 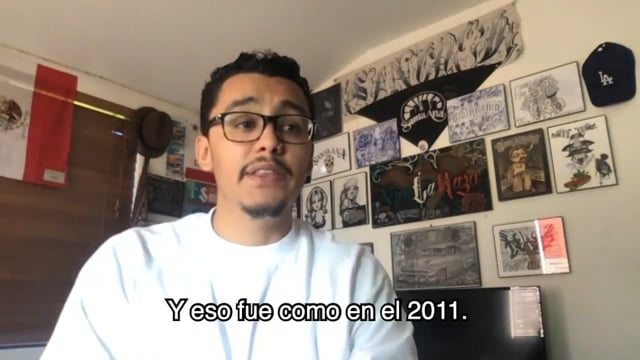 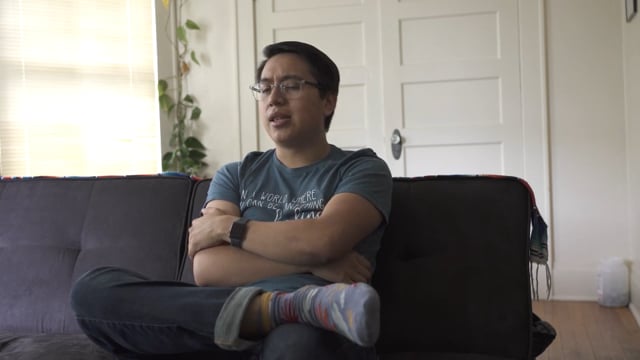 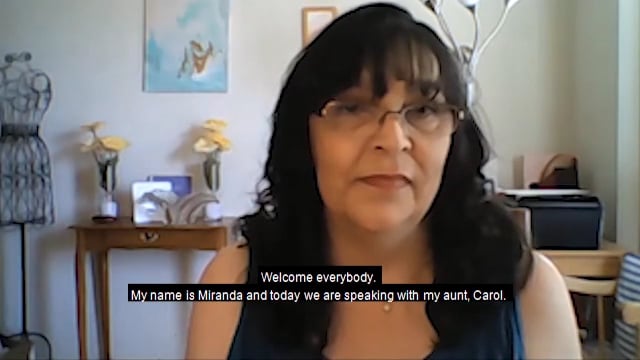 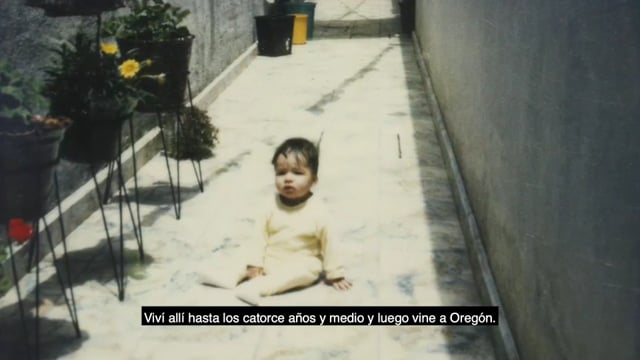 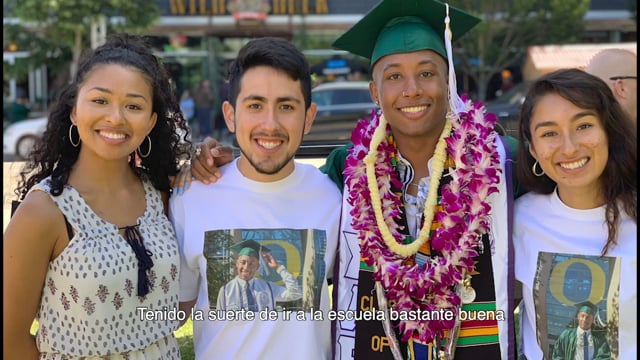 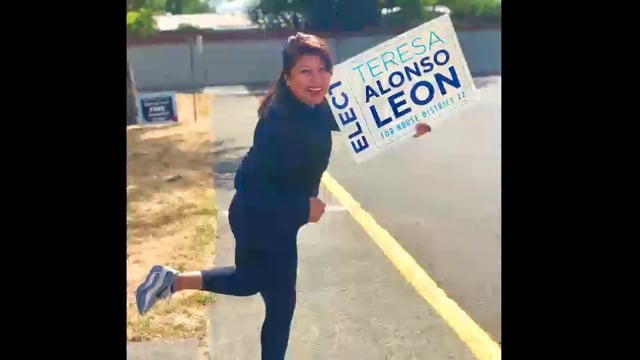 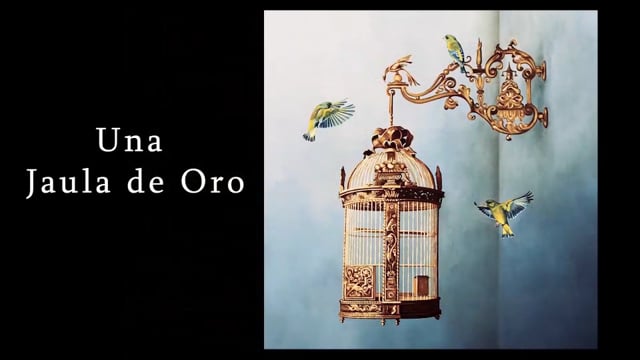 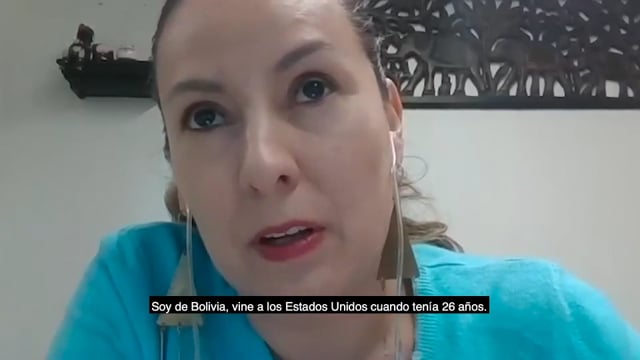 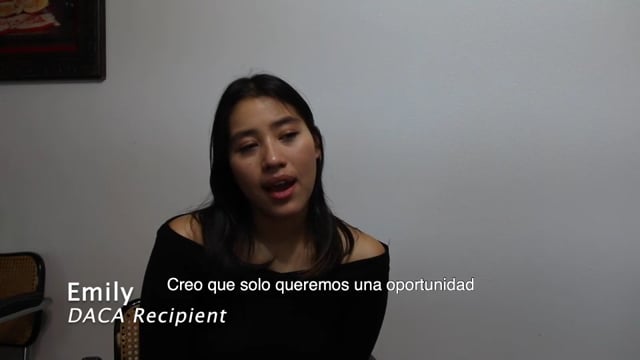