Moving to a new country where you don’t know the language or anyone is never easy. For Edna Garcia it was just that, but to make her family proud and be an example to her kids she worked hard. By becoming a US Citizen and taking the GED test for better opportunities Edna shares with her oldest daughter her reasoning for her actions. She advises her and talks about why education is important. Her daughter talks to her about the importance and the difference it’s made in her life as well as a thank you for the support both her parents have given her.

Edna Ventura is an undergraduate senior at the University of Oregon. She is finishing her last term at the School of Journalism and Communications with a Bachelors of Science in Public Relations and a concentration in Korean. She wants to work in international PR. This course has really helped her develop better storytelling skills. This documentary made Edna challenge herself to create a meaningful story that captured her mother’s success. 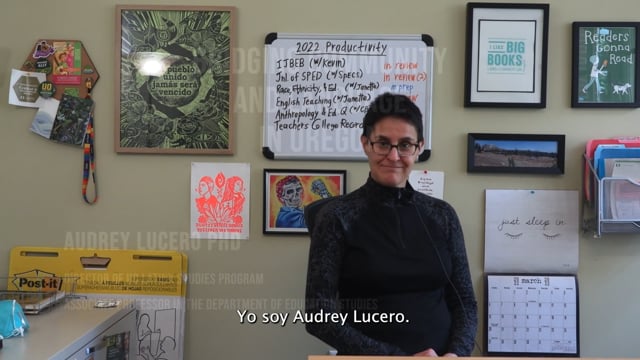 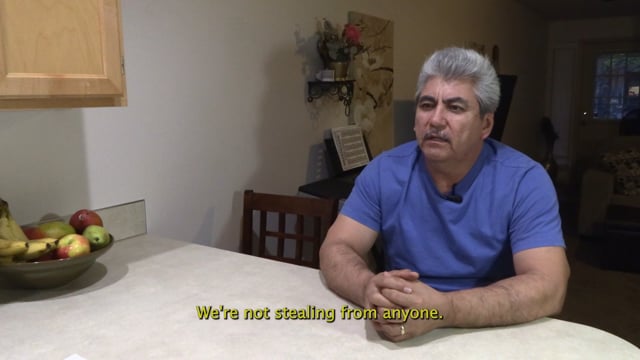 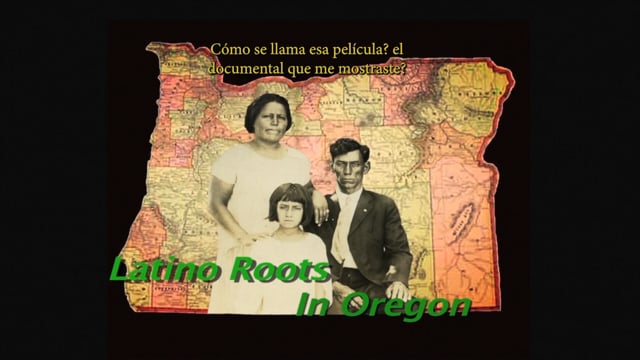 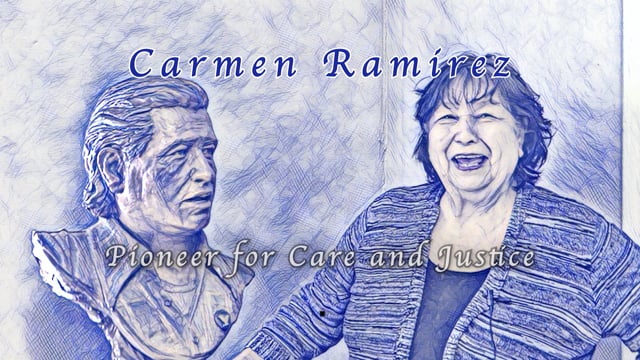 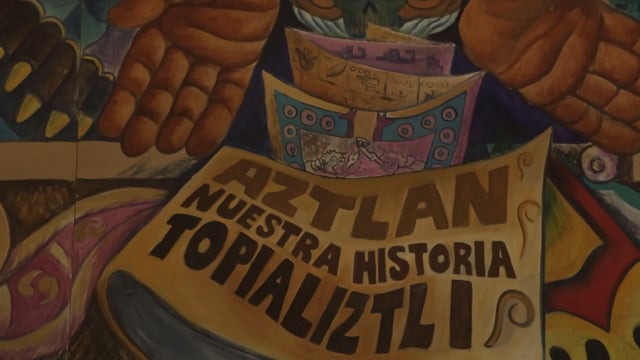 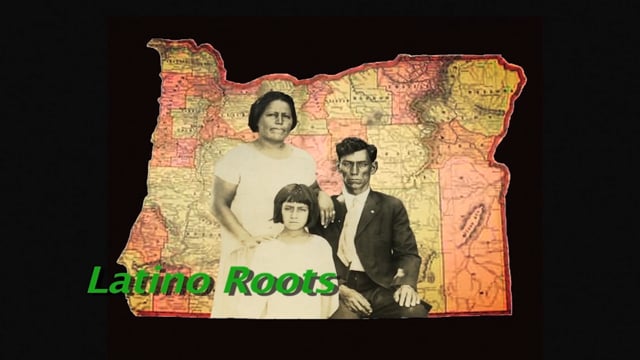 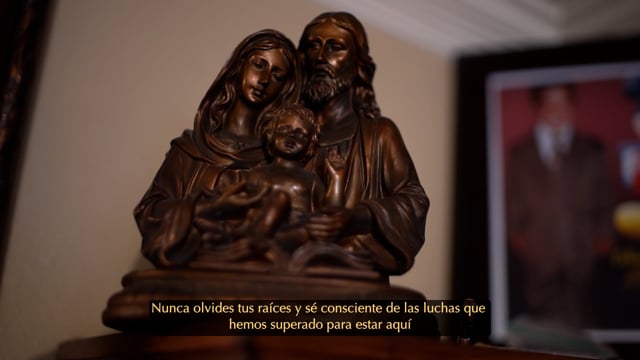 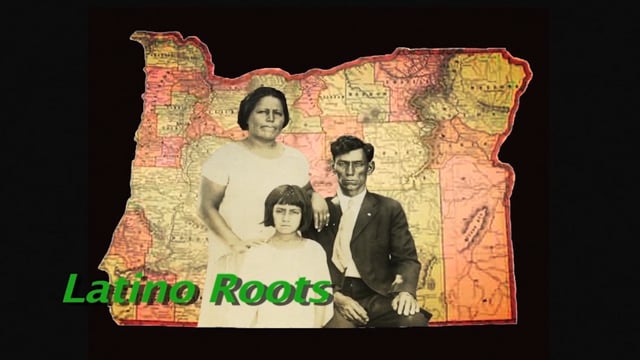 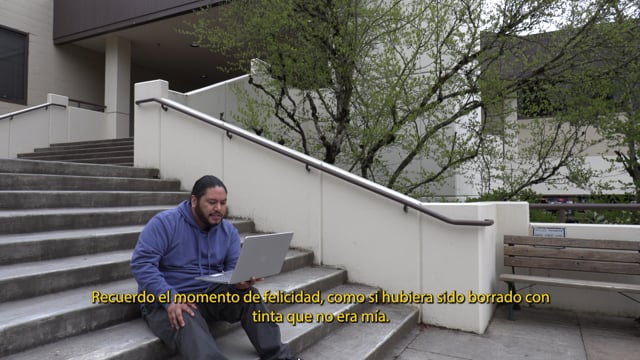 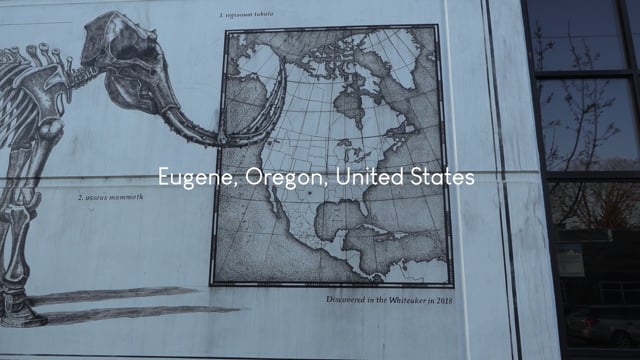